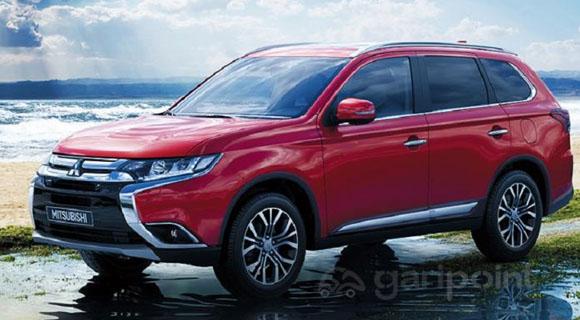 Mitsubishi has started accepting pre-launch bookings of the third-generation Outlander in India. While not much information has been shared about the pricing or booking amount, the dealers are accepting bookings for an amount of Rs 5 Lakh.

The present third generation Mitsubishi Outlander is more than six years old, and got a facelift in 2012. It's been 6 years without a change in the domestic market, where it is sold only in one configuration. The Indian-spec Mitsubishi Outlander measures 4,695mm in length, 1,810mm in width and 1,710mm in height. It has a 2,670mm wheelbase and a 190mm ground clearance.

The Mitsubishi Outlander is accessible in a 7-seat version and highlights LED headlamps with LED DRL, LED fog lamps, anti-tapping sunroof, rain sensing wipers, heated mirrors, 16-inch alloy wheels and LED rear combination lamps. Inside the cabin are the calfskin seats, leather gearshift knob, 6.1-inch central display, electronic parking brake and Rockford sound system with a 710-watt amplifier. The cabin layout isn't busy and there are reclining seats in the second row as well. The Outlander is a seven-seater and comes with a detachable third row.

The Outlander is powered by a 2.4-litre naturally aspirated petrol engine that is mated to a CVT auto with 6-speed paddle shift operation. The engine puts out 167PS of max power and 222Nm of peak torque. It comes standard with an all-wheel-drive setup.

Mitsubishi Motors designs a decent year of offers with this new launch. The Outlander is most likely to be a CBU (completely built unit) import as before and is expected to be priced somewhere between Rs 27 Lakh-29 Lakh (ex-showroom). The SUV is expected to be launched in the coming weeks and will compete with the likes of the upcoming fifth-gen Honda CR-V, Volkswagen Tiguan and Hyundai Tucson. 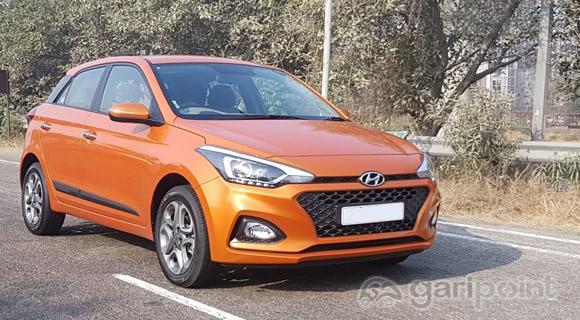 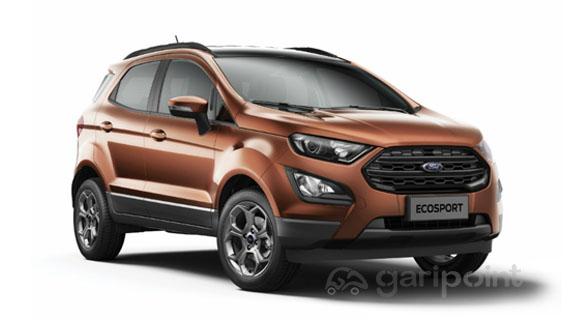 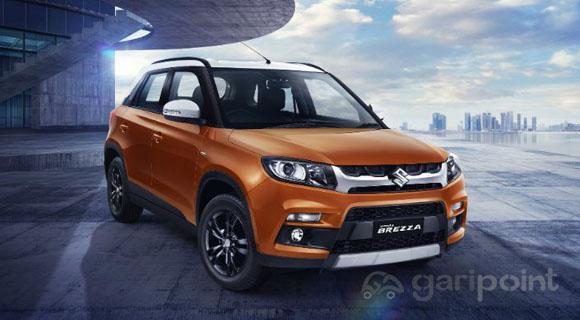 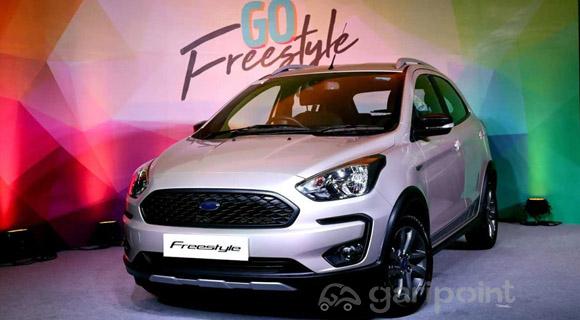